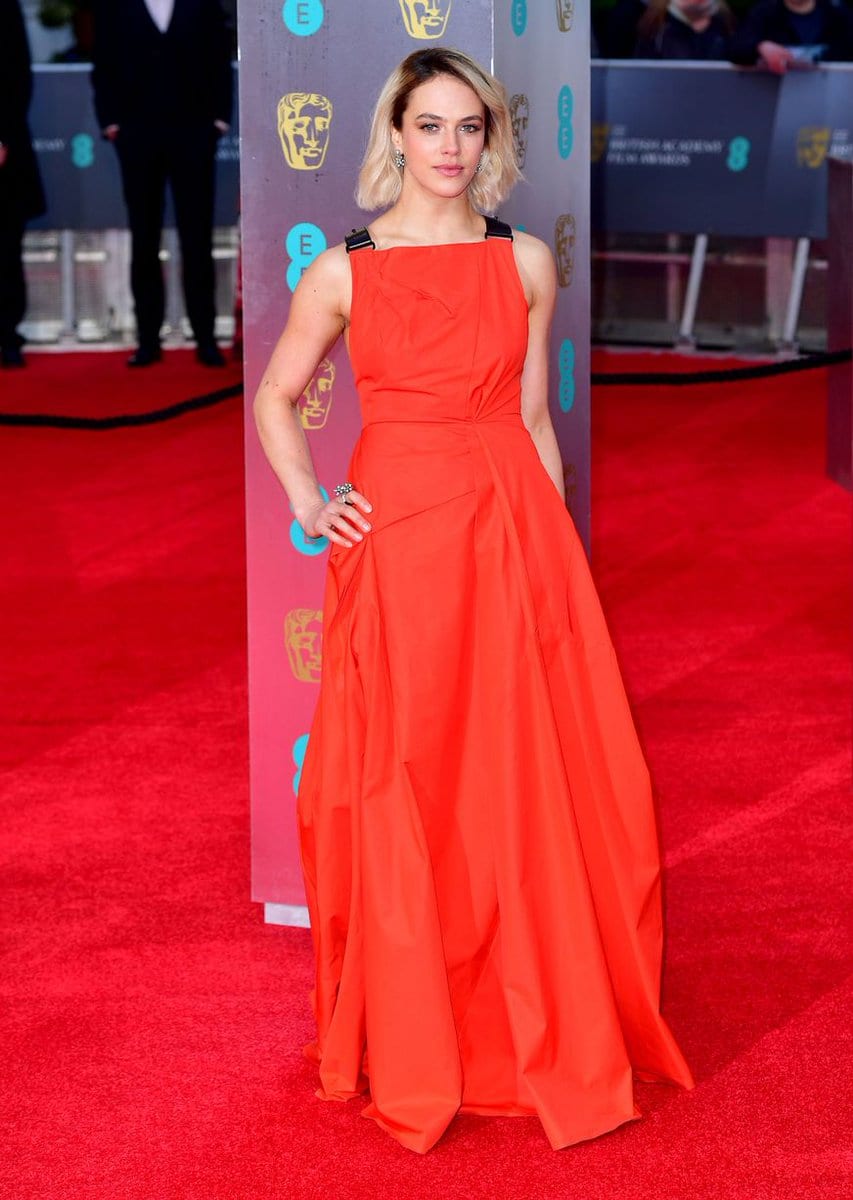 The 70th anniversary of Baftas is underway.

The 70th anniversary of Baftas is underway. The stars turned out for Britain’s big night, showing their support for their nominated films and each other. There are so many A-list stars in stunning dresses at the moment it’s difficult to keep up… As you would expect the stars are arriving in their glamorous outfits, the media are ready and the venue; the Royal Albert Hall looks magnificent.

La La Land leads the nominations with 11 nods, Arrival and Nocturnal Animals have nine nominations each and Stephen Fry is on hosting duties once again, it’s his 12th time. This year in a bizarre turn of events, the winners were announced before the ceremony started.

Prince William and Kate Middleton are also expected to arrive, which will put a very royal spin on the evening!

Baftas 2017 live: the arrivals, the ceremony, the speeches and the frocks. The Guardian

Baftas 2017: Ceremony gets under way. BBC

Beautiful photo of Kate arriving at the #BAFTAs tonight by @JWhatling: pic.twitter.com/XlkGCEmKd1

#BAFTAs ! Here for #Beatles #EightDaysAWeek Always an honor … and fun, too pic.twitter.com/qUGNTQ4sLn

eddie & andrew are matching can you hear me screaming #BAFTAs pic.twitter.com/3BuFPOd1tg