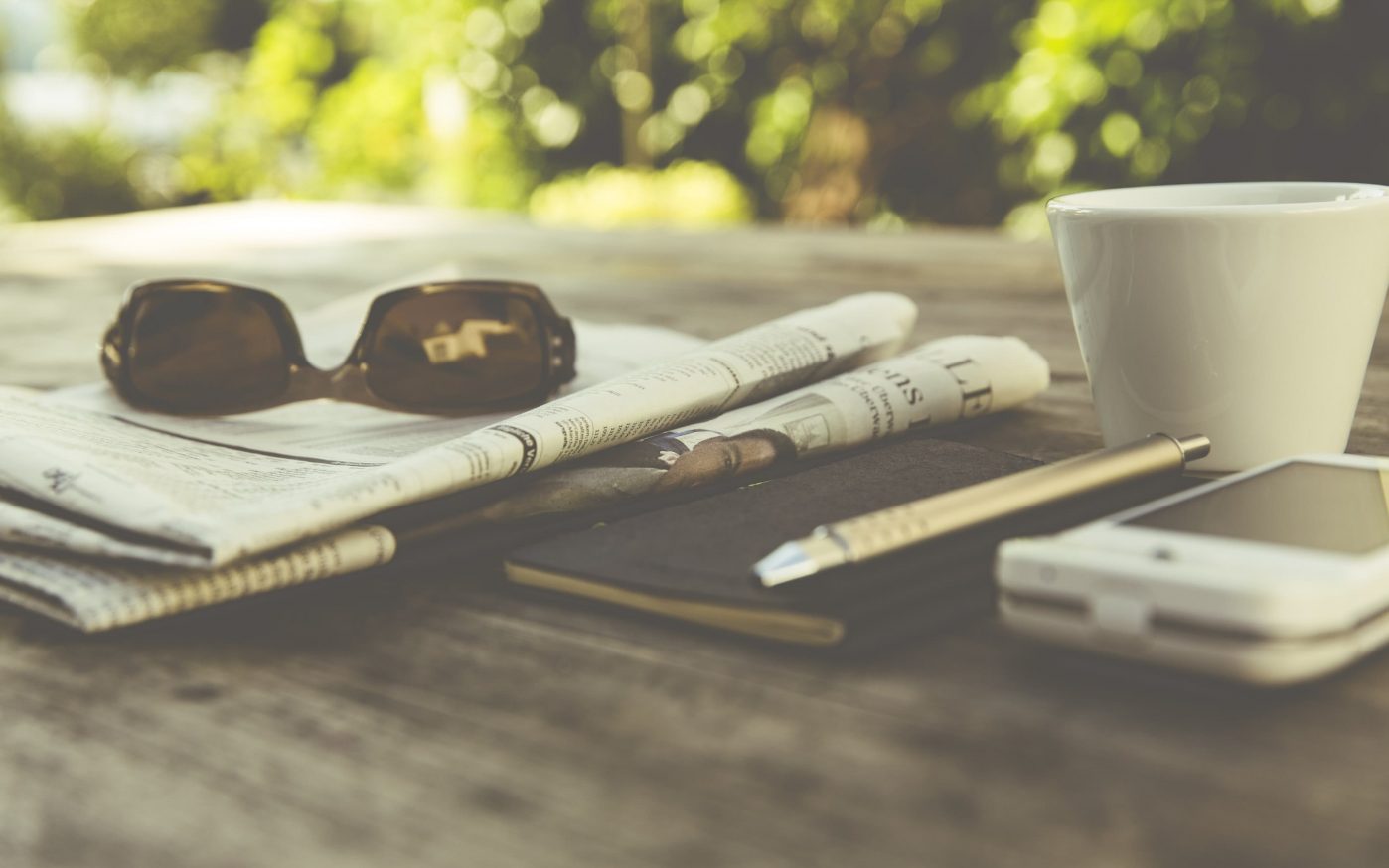 Furious Trump, rages, “see you in Court”, NHS is failing & the Clooney’s are expecting Twins

Donald Trump has suffered another setback this week, with the federal appeals court refusing to reinstate his ban. As is his routine, he responded on twitter, furiously, citing the national security of the U.S. was at stake. This episode is far from over, but at least it is ‘edge of seat’ entertainment. Perhaps we should tag it in the entertainment section.

No No NO! to #MuslimBan, Trump loses his court battle. WTX News

The NHS is failing, poor care and no money to improve it

In an interview with the BBC, the Health Secretary said there was “no excuse” for failings documented at some hospitals amid the winter crisis hitting the system.The Health Secretary has presided over falls in NHS performance. A leaked January statistics for waiting times in England showed consecutive months of the worst delays in A&E since a four-hour target was introduced 13 years ago.

Jeremy Hunt admits parts of the NHS are providing ‘unacceptable’ care. The Independent

Wouldn’t be Friday without warning about Brexit

Fears over the impact of #Brexit is making the headlines. The Independent headlines with an article that describes the net impact of migration as minimal. And that it is expected to fall by a maximum of 15% and that professionals are likely to be exempt from migration controls.

The BBC warns that the UK will face delays in accessing new drugs, for treatments like cancer. This is because the EU market is the bigger market and will get the privilege first. This follows Jeremy Hunts announcement that UK will unlikely remain as part of the EMA ( The European Medicines Agency).

And The guardian leads with a piece which describes Scotland’s calls for independence. And if Scotland did become and independent state, it would have to apply for EU membership.

Cancer drugs may be delayed after Brexit, say experts. BBC

Experts say Brexit will have a tiny impact on immigration. The Independent

Independent Scotland ‘would have to apply for EU membership’. The Guardian

On a Lighter note the power couple; George and Amal Clooney are expecting twins. Matt Damon expressed his elation and multiple sources around the globe have sourced the story to be accurate. Speculation had begun with Amal Clooney being spotted in loose clothing. However, neither of two’s representatives have confirmed the story.

My Tweets
We use cookies to help identify your computer so we can tailor your user experience, track shopping basket contents and remember where you are in the order process. WTX News Our Cookie Policy
George and Amal Clooney are expecting twins in June
2017 Baftas; Red carpet is filling up
To Top
Weekly