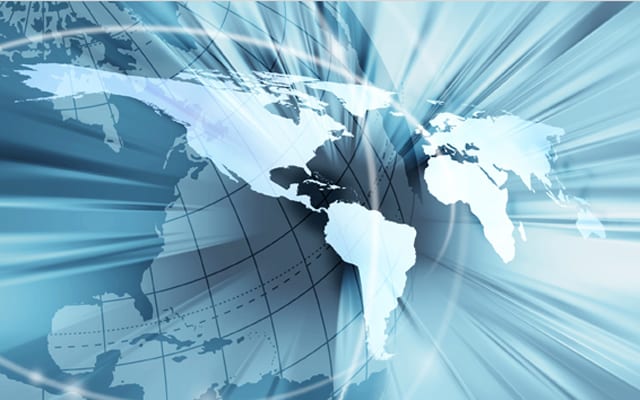 06/02/2017; Today’s News brief, giving you an insght into the stories that are making the headlines, from around the globe.

More than a 100 people have been killed in a series of avalanches triggered by days of heavy snowfall around Afghanistan, including 50 in one village. Officials said that the death toll could rise still further. The avalanches struck after three days of heavy snow, which has destroyed scores of homes and blocked roads mainly in central and northeastern provinces. As a result rescue efforts are being hampered by the bad weather and deep snow, raising fears that the death toll could rise sharply. Neighbouring Pakistan was also hit by severe weather, with at least 13 people killed in the northwest by avalanches or heavy rain.

Jeremy Hunt announces law to be enacted from April that raises prospect of patients to produce ID, so they can be charged for treatment.

From April this year, hospitals will have a duty to charge upfront for any non urgent treatment for health tourists. At present the NHS bills the Health tourists after the treatment, which has left the NHS chasing patients for outstanding bills. However, in cases where emergency treatment is needed, it will be provided and then invoiced later. The aim is to tackle health tourism and avoid the NHS chasing payments following treatment. This is expected to coincide with announcements of compulsory patient ID’s at hospitals.

NHS trusts to be forced to make overseas patients pay upfront for non-urgent care. The Independent

An magical night for the millions of NFL fans around the world. As the New England Patriots, led by the iconic Quarterback, Tom Brady won the Superbowl 51. It was the greatest comeback in the history of the sport, with Patriots making up a 20 point deficit to tie the game and take it into extra time. As well as all the on-field drama, it had all the glamour that you have become accustomed to with the NFL; Records broken, Brady the NFL MVP,  $20 million dollar TV ads and Lady Gaga making the half time show.

Greatest comeback by the Patriots to take the superbowl WTX

Donald Trump mocks the Judge on Twitter; for lifting his travel ban & now must fight in the appeals court to reinstate the ban

President Trump’s controversial travel ban on seven Muslims countries has been over ruled by Judge James Robart, in Seattle on Friday, against the President’s Executive order. Thus allowing refugees and immigrants entry in the United States. The Justice department immediately appealed the decision, however the US appeal court has denied the Justice departments request to reinstate the ‘#MuslimBan’. The Court ruled early on Sunday Morning and now the trump administration must file a counter response by Monday Afternoon. As you can imagine, president Trump is not a happy bunny, and has taken to twitter woth an onslaught of mockery against the Judiciary.

Donald Trump launches attack on judge who stopped ‘Muslim travel ban’: ‘If something happens blame him’. The Independent

Trump’s Muslim Ban is not restored by US court. WTX News

#VisitmyMosque; “No walls, No Visas.” No Problem! 150 Mosques open their doors to everyone.

More than 150 mosques invite Britons of all beliefs and none to visit and ask questions about the Islamic faith. In a Nationwide initiative, cup’s of tea and biscuits were on offer to entice curious visitors to engage with Mosques. An initiative organised by the Muslim Council of Britain (MCB) directed an afternoon where questions of all topics were discussed, including the Islamic view of Jesus and ISIL. Jeremy Corbyn, leader of the Labour Party, took part in the event by visiting his local mosque in Finsbury Park, north London. Our top pick is form Al Jazeera.

As Trump tries to close America’s doors, Muslims are opening theirs on Visit My Mosque Day. The Independent

The World’s Longest flight; Doha to Auckland, by Qatar Airways

Qatar Airways flight to New Zealand is scheduled to be the longest commercial flight by flight time. Flight QR920 departed Doha’s Hamad International Airport, a spokeswoman confirmed, and was scheduled to arrive in Auckland on Monday at 0730 local time (1830 GMT). The flight is expected to take 16 hours and 20 minutes and the return service, taking 17 hours and 30 minutes, would be the world’s longest. Improvements in technology over the last decade have allowed more efficient fuel use, encouraging longer flights. Could you sit on a plane for that long?

Should the Plane have an in-flight gym?

Love him or hate him, Tom Brady is the GOAT. #SuperBowl #Patriots pic.twitter.com/wbZty7bQGX

Historic day for Her Majesty The Queen. 65 incredible years on the throne. Grace and elegance personified. Happy #SapphireJubilee pic.twitter.com/01X57TZXzA