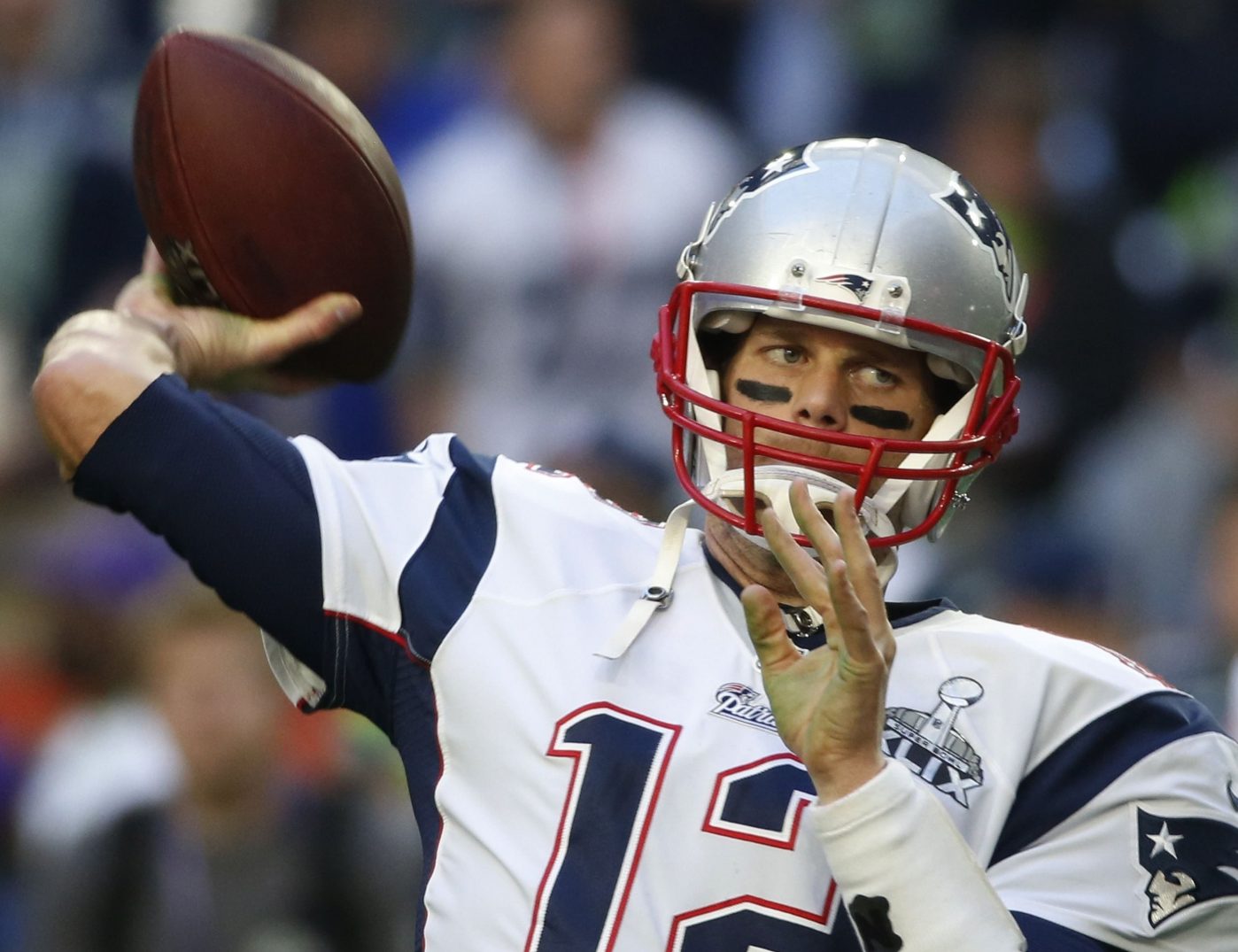 The biggest game in the NFL, and Brady wins it for the Patriots.

At one point, Atlanta had a 28-3 lead midway through the third quarter. But a costly Atlanta fumble by quarterback Matt Ryan with 8:31 left in the fourth quarter helped set up the Patriots to come all the way back.

So many records tumbled tonight as the Patriots trailed by 25 points in the third quarter but recovered to level at 28-28 and force the extra period – the first in Super Bowl history. This was also the biggest points deficit that any team has recovered from in a Superbowl.

Quarterback Tom Brady led the recovery, finishing with a record 466 yards en route to being named the Super Bowl’s Most Valuable Player for a fourth time. how times changes, last year, commentators form around the globe were questioning whether he should continue playing, and 12 months later he is MVP.

The comeback was completed when James White scored on a two-yard run, followed by a two-point conversion which tied the game and took i t to extra time. This is the Patriots 5th Superbowl win.

Oh, and from a pool report …
"Spicer held up a Patriots shirt against the chest of Manning , the Falcons fan" .. says it all #SuperBowl

My Tweets
We use cookies to help identify your computer so we can tailor your user experience, track shopping basket contents and remember where you are in the order process. WTX News Our Cookie Policy
Trump’s Muslim Ban is not restored by US court.
Superbowl LI, Afghan Avalanche, NHS charges, Brexit & worlds longest flight
To Top
Weekly