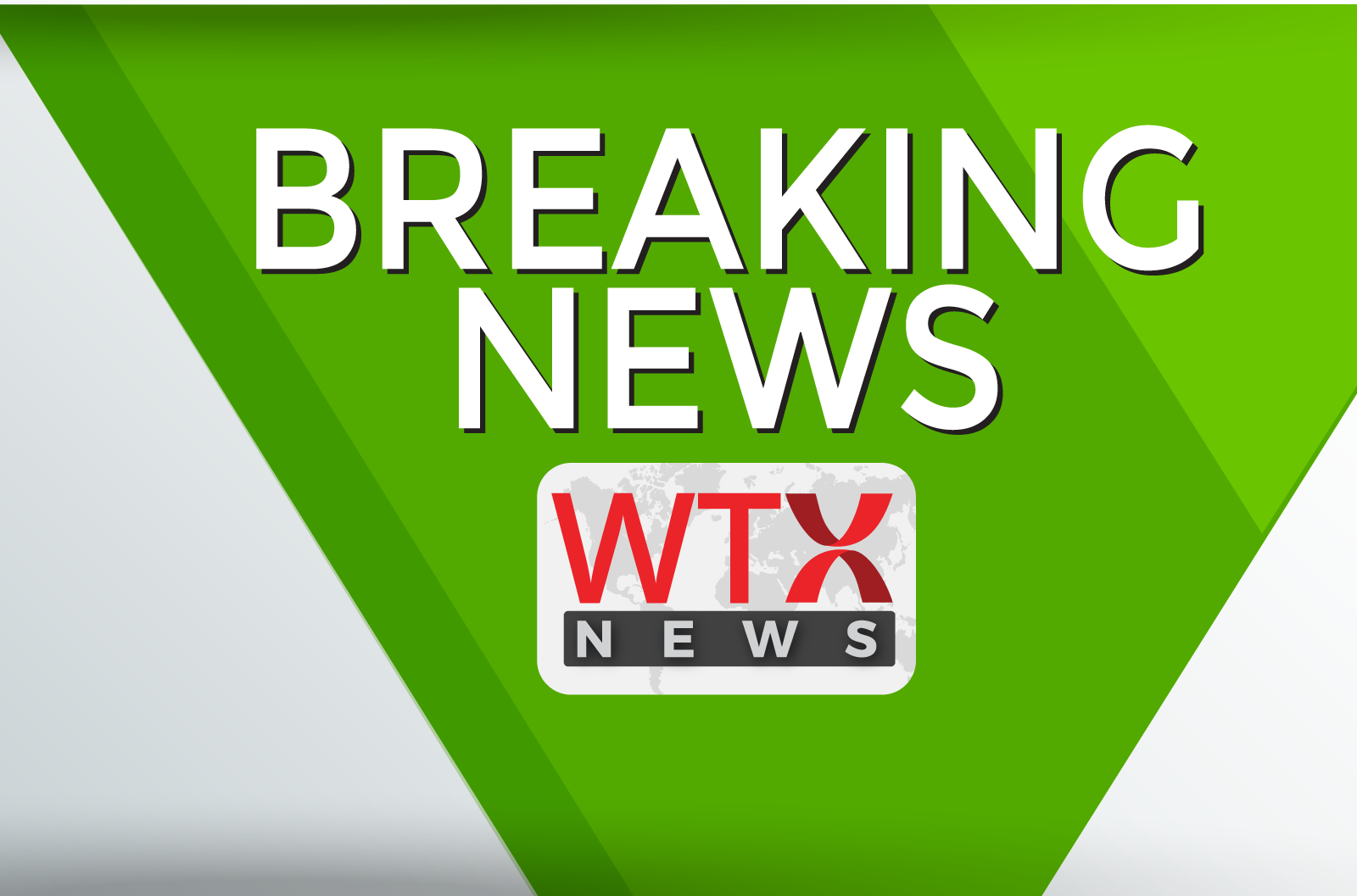 The higher court’s denial of an ‘immediate stay’ means people from seven countries affected by Trump’s order will be allowed, for now, to enter the country while the legal battles continue.

On Saturday, the U.S. government officially suspended the #MuslimBan’s enforcement in compliance with order of the order of U.S. District Judge James Robart. It marks an extraordinary setback for the new president, who only a week ago acted to suspend America’s refugee program and halt immigration from seven Muslim-majority countries the government said raise terrorism concerns.

The Trump administration appealed a temporary order restraining the ban nationwide, saying late Saturday night that the federal judge in Seattle overreached by “second-guessing” the president on a matter of national security.

The higher court’s denial of an ‘immediate stay’ means people from seven countries affected by Trump’s order will be allowed, for now, to enter the country while the legal battles continue.

The 9th U.S. Circuit Court of Appeals in San Francisco asked challengers of the ban respond to the appeal, and for the Justice Department to file a counter-response by Monday afternoon.

President Trump, meanwhile, is not going to take this ruling lying down, and he mocked Robart, who was appointed by President George W. Bush, calling him a “so-called judge” whose “ridiculous” ruling “will be overturned.”

It is evident that Trump is failing to unite the majority and despite his gun slinging attitude to politics, he is not making many alias in the places he needs to. And for him to pass his controversial legislation and policies, he will have to start replacing a lot of people in power, whether he can or not remains to be seen. His narrative, is more like a ruler rather than a leader and this discomforting attitude will undoubtedly create obstacles for his administration.

Will the Supreme Court stand up to President Trump? https://t.co/XkBBlCUAbV pic.twitter.com/jhvdA9SBTX

#MuslimAmericans have served, been gravely wounded and died defending the USA..No Trump family member has EVER EVER EVER served. #MuslimBan pic.twitter.com/O7vD15hxYe

My Tweets
We use cookies to help identify your computer so we can tailor your user experience, track shopping basket contents and remember where you are in the order process. WTX News Our Cookie Policy
The UK & World Report Today Friday 3rd Feb 2017
Greatest comeback by the Patriots to take the superbowl
To Top
Weekly