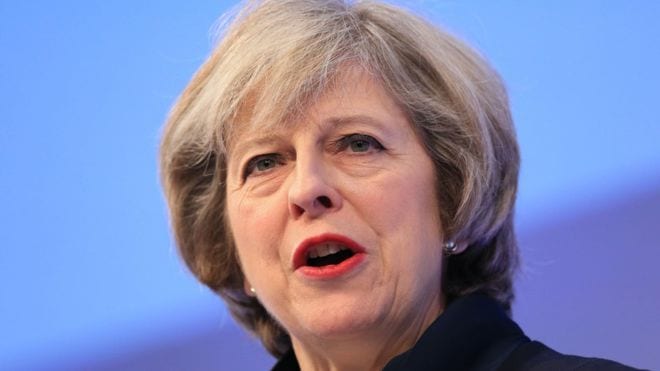 Over 1 million people have signed the petition to stop Donald Trump visiting the UK. This is following his executive order to stop all types of immigration from 7 Muslim countries. The US President maintains that this is not a #MuslimBan, however the, in a television interview last week, the President said that Christians from these countries would be given extra support to come to the states.

The PM is coming under extreme pressure to respond to Trumps Muslim Ban. However, her dilemma remains in connection to signing a deal with US post Brexit.

On Saturday afternoon the petition had just 60 signatures but reached the 100,000 needed to be considered for debate by Parliament just after midday on Sunday.

It is now second only to last year’s petition signed by more than four million people calling for a fresh referendum on whether to leave the European Union.

Parliament must deliberate the issue. But this does not imply any action will be taken.

My Tweets
We use cookies to help identify your computer so we can tailor your user experience, track shopping basket contents and remember where you are in the order process. WTX News Our Cookie Policy
The World reacts to Trumps Muslim Ban
The President of the formerly United – now Divisive – States of America
To Top
Weekly