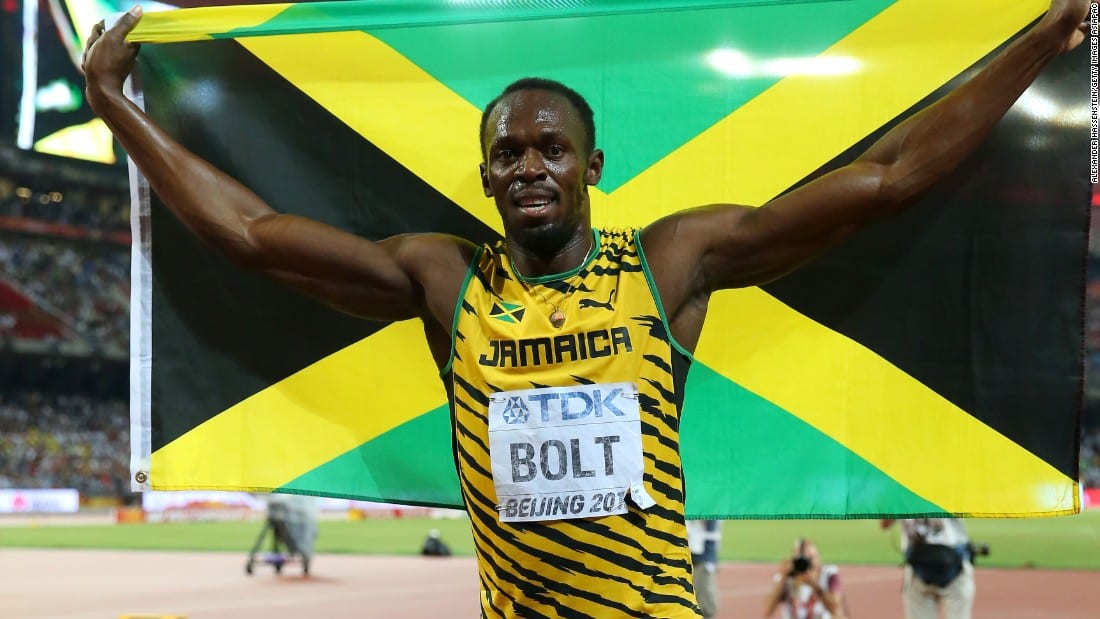 Usain Bolt has lost one of his nine Olympic gold medals in a doping case involving teammate Nesta Carter.

Carter and Bolt were teammates on the winning 4×100-meter relay team, which also included Michael Frater and Asafa Powell.

“The Court of Arbitration for Sport (“CAS”) has confirmed that the presence or use of substances falling within the scope of generic definitions of the prohibited list, can be used as a basis of establishing anti-doping rules violations,” the verdict said.

We ran fast with the whole weight of the world on our shoulders in 2013. 2017 sisi ni Usain Bolt!#CluelessCORDRadarlessNASA

How you gonna cheat when Usain Bolt is running with you? Lol