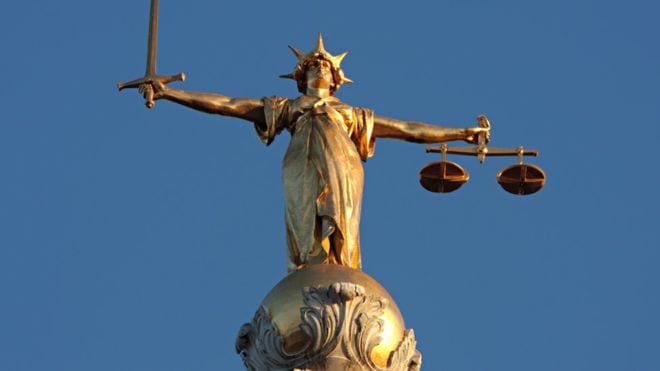 Judges voted 8 to 3 against the government, Parliment must vote prior to triggering article 50.

Britain’s Supreme Court has ruled that the UK government must hold a vote in parliament before beginning the process of leaving the European Union.

The decision is a complication for Prime Minister Theresa May, who wanted to trigger Article 50 of the Lisbon Treaty, the legal mechanism that begins the process of leaving the EU, by the end of March. Doing so would open the door for EU negotiations, which are likely to last two years.

The Supreme Court judges voted eight to three against the government, upholding a November High Court decision. The judges, who deliberated the case over four days in December, said that the legal consequences of leaving the EU were great enough to require an act of parliament to start the process.

But the court decided that the UK government did not need the approval of devolved governments in Scotland, Northern Ireland and Wales to begin the negotiating process.

The government must now introduce legislation to the House of Commons, which could delay May’s plan to trigger Article 50 by the end of March. David Davis, the Brexit Secretary, said legislation would be introduced “within days” and would be the “most straightforward possible”.

The Supreme Court ruling means the Government will probably publish a Brexit bill tomorrow – and it’s Labour’s problem. The Independent

I had a clear mandate from the people of Richmond Park to vote against Article 50, and I can confirm that is what I will do #SupremeCourt

Scotland and Northern Ireland don't have veto. Westminster can simply disregard us. What a surprise! #SupremeCourt #Article50