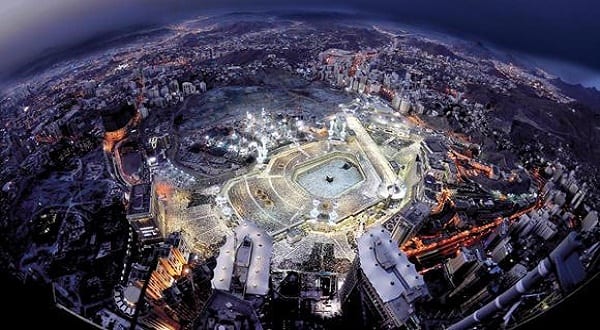 A minibus travelling from Makkah to Medina crashed on Wednesday

A minibus travelling from Makkah to Medina crashed on Wednesday, which resulted in the deaths of 6 Britons, who were travelling to Medina following their Umrah pilgrimage. It is thought that a infant baby was among the dead.

Four people, believed to be from the same family, were from Manchester and a couple form Glasgow.

The bus was carrying 12 passengers between Makkah and Medina when it crashed on Wednesday. The Manchester-based tour operator Haji Tours, who organised the visit, said the group was performing Umrah, a pilgrimage made by Muslims to Makkah.

A Foreign Office spokesman said consular assistance was being provided to relatives. “We are supporting the families of six British people who have sadly died following a road accident in Saudi Arabia,” the spokesman said. And he added “Our thoughts are with the victims and their families at this very difficult time.”