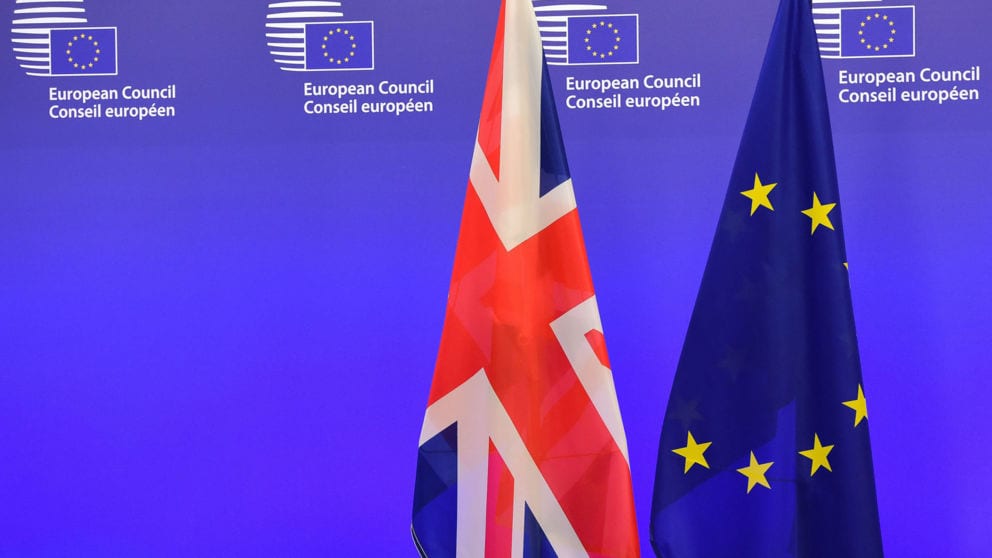 in a speech The PM outlines her vision for the future: Post Brexit

Theresa May has said the UK “cannot possibly” remain within the European single market, as staying in it would mean “not leaving the EU at all”. But the PM promised to push for the “freest possible trade” with European countries and to sign new deals with others around the world.

The Prime Minister addressed an audience, on Brexit at Lancaster House, including senior ministers and foreign ambassadors in central London, Mrs May said the UK had “voted for a brighter future for our country” and would become “stronger, fairer, more united” after Brexit.

She said she did not want the country to be “bound” by the shared external tariffs. Instead, the UK would be “striking our own comprehensive trade agreements with other countries”.

Tim Farron, the leader of the Lib Dems, said the speech represented confirmation of hard Brexit that would do “massive damage” to the economy and a “theft to democracy”. Meanwhile, Jeremy Corbyn, added: “She makes all these optimistic statements but every economic indicator in Britain is going in the wrong direction.”

She also announced Parliament would get to vote on the final deal agreed between the UK and the EU.

Theresa May Brexit speech live: PM warns European values will be crushed into tiny pieces if EU tries to punish Britain. The Independent