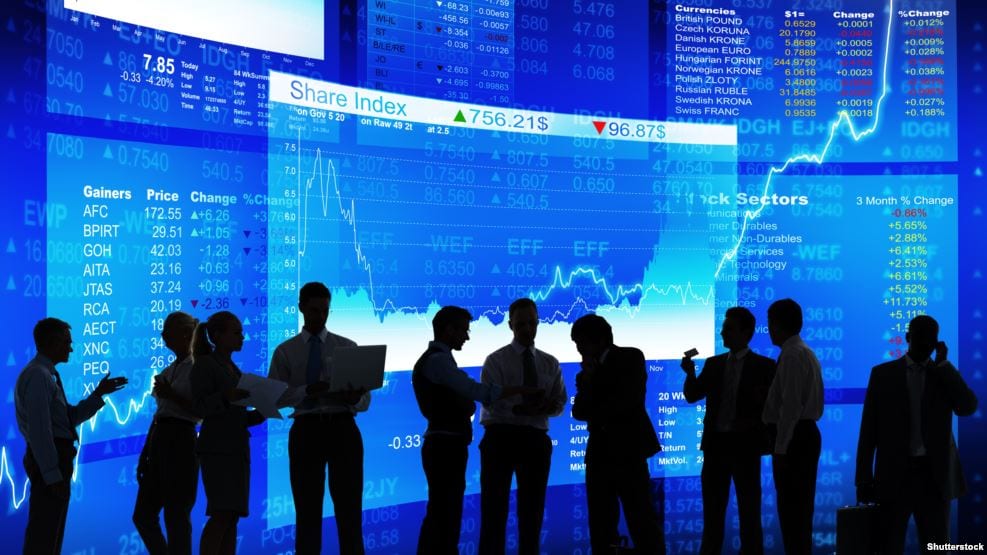 The bank also stresses that the positive impact from Mr Trump’s fiscal boost could be offset by his protectionist trade policies.

Uncertainty about future policies has increased following the British referendum on the EU and Donald Trump’s victory in the US Presidential election are potentially significant for the global economy. But the bank also stresses that the positive impact from Mr Trump’s fiscal boost could be offset by his protectionist trade policies.

Rising oil prices are expected to help lift three leading commodity exporters – Brazil, Russia and Nigeria – from recession in 2017. Growth in advanced countries is predicted to rise from 1.6% to 1.8% as a result of a stronger US performance.

But it’s important not to compare its headline figures for global economic growth with the World Bank’s.

There are two different methods of adding together individual country growth rates to a get a global number and these institutions choose to headline different ones, thought they do report both.

Rising inequality behind Brexit and Donald Trump victory is top global threat for the next decade, says WEF. The Independent