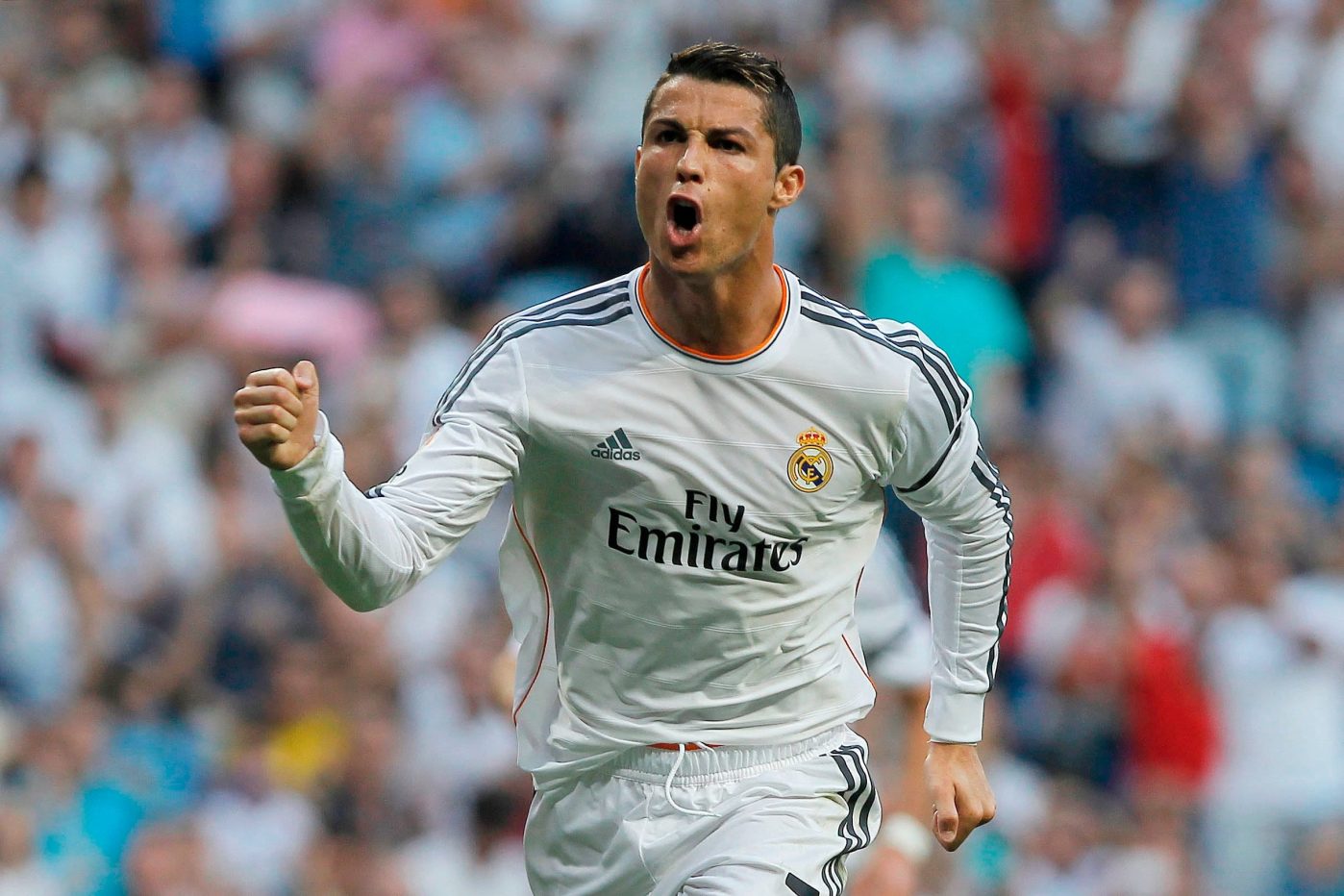 Cristiano Ronaldo was named the world’s best player at the inaugural Best Fifa Football Awards, beating old rival Lionel Messi to the title in Zurich. This award follows a year in which he was crowned a European champion for Real Madrid; Uefa Champions League 2016 and Portugal – with victory in the and Euro 2016.

My Tweets
We use cookies to help identify your computer so we can tailor your user experience, track shopping basket contents and remember where you are in the order process. WTX News Our Cookie Policy
BMW Mexico commits to new car plant despite car tax warning by Trump
Fifa to expand the World Cup to 48 teams after vote in Zurich
To Top
Weekly