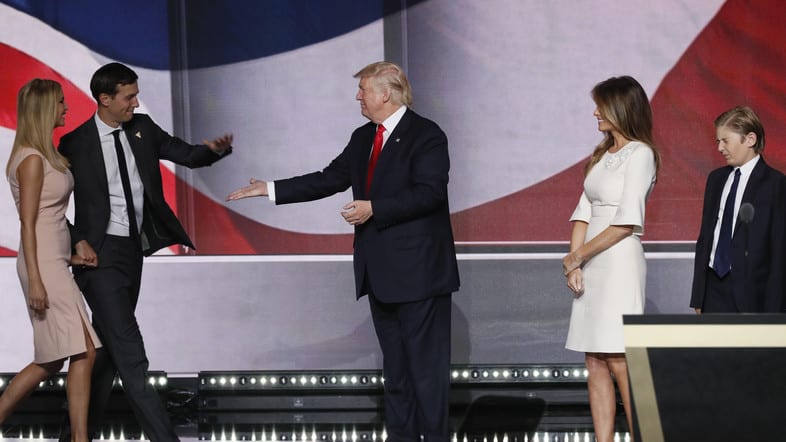 Donald Trumps son-in-law and served as a top campaign adviser and he has been appointed the senior advisor in the White House.

Jared Kushner, a New York businessman, is Donald Trumps son-in-law and served as a top campaign adviser and he has been appointed the senior advisor in the White House. Kushner is married to Trump’s daughter, Ivanka served a key role in Trumps campaign.

Meanwhile democrats have called concern on this move of nepotism and a conflict of interest. And have called for the Justice department to scrutinise the appointment against the United States anti-nepotism laws. Mr Trump is due to be inaugurated as the 45th US president on 20 January and between now and then, you can expect a scrutiny ofa ll his appointments as many of his cabinet appointments have significant business interests.

The 35-year-old will work closely with White House chief of staff Reince Priebus and chief strategist Steve Bannon to execute Trump’s agenda, it added. “He has been incredibly successful, in both business and now politics. He will be an invaluable member of my team as I set and execute an ambitious agenda, putting the American people first,” he added.

Kushner welcomed the appointment as “an honor” and said he was “humbled” by the opportunity to serve.

Donald Trump’s son-in-law Jared Kushner ‘to be senior adviser to the president’. The Independent