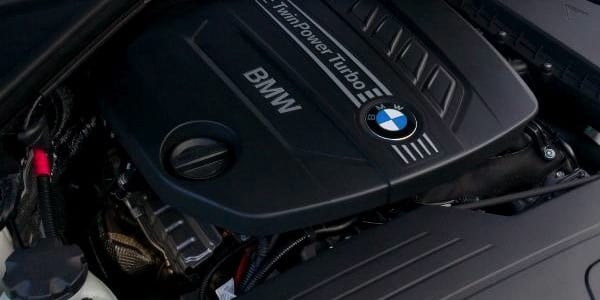 BMW Mexico is committed on spending $1bn on a plant in Mexico, while other firms are investing in the US or moving production back. This is amid all the uncertaintly Donald Trump is causing, with his border taxes. On Sunday Fiat Chrysler Automobiles (FCA) announced a $1bn (£816m) plan to produce three Jeep models in the US.

President-Elect Donald Trump has criticised General Motors for buildings cars for the US market in Mexico. He told GM to make the cars in the US “or pay big border tax!”.

On Sunday, Fiat Chrysler Automobiles, said it will invest $1bn to modernise two plants in Ohio and Michigan and produce three Jeep models on US soil, creating a projected 2,000 jobs.

My Tweets
We use cookies to help identify your computer so we can tailor your user experience, track shopping basket contents and remember where you are in the order process. WTX News Our Cookie Policy
Golden Globe winners 2017; La La Land biggest winner
Ronaldo; the world’s best player at Fifa Football Awards
To Top
Weekly