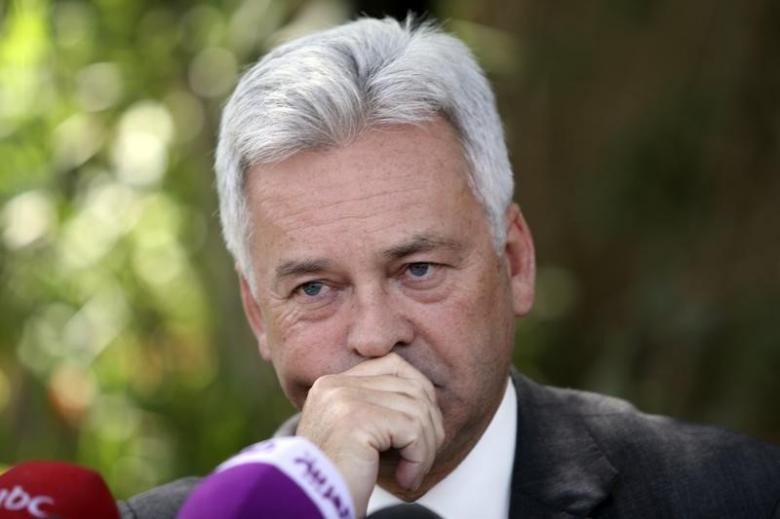 Israel plans to reshuffle the British cabinet and take down ministers for being pro-Palestinian.

Israel’s ambassador to the UK has apologised after Shai Masot, a senior member of his staff, was secretly filmed saying he wanted to “take down” Foreign Office Minister Sir Alan Duncan. in an incident similar to the way Big Sam lost his England job, following a sting operation, Shai Masot was caught on camera sharing how he intends to get rid of a pro-Palestinian; anti settlement MP’s. This has caused obvious embarrassment for the Israeli government and naturally wants to terminate the story as soon as possible. In the same recording Shai Masot also refers to former Mayor of London, the current foreign secretary as an idiot.

Shai Masot is recorded describing how he would ‘take down the Sir Alan Duncan, by discrediting him. Shai Masot, who describes himself as an officer in the Israel Defence Forces and is serving as a senior political officer at the London embassy. Al Jazeera Investigative Unit broke the story on Sunday, and a video of the recording is available on the website.

Following the apology form Israels Ambassador Mark Regev, the foreign office states “The UK has a strong relationship with Israel and we consider the matter closed.”

Israeli diplomat caught on camera plotting to ‘take down’ UK MPs. The Guardian