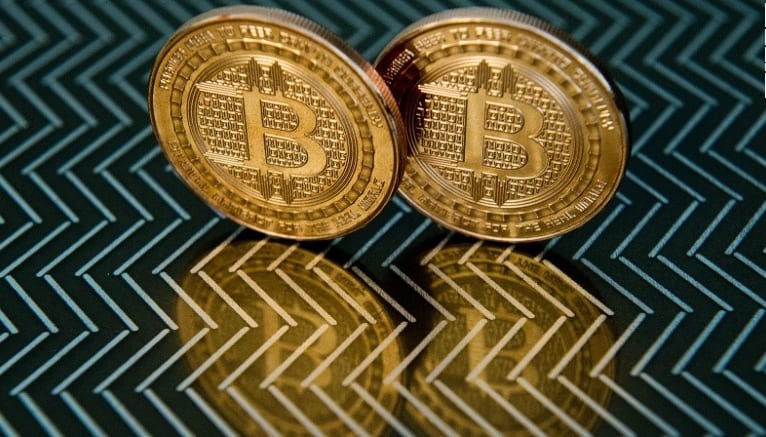 as the viability of Bitcoin increases and it’s surging stock prices, the US government concerned that terrorists could develop a similar virtual currency. And as such is being monitored by them. At the close of 2016 Bitcoin was valued at $1000, the highest in 3 years. It is estimated the crypto-currency’s total worth is now above a record $16bn.

The currency is used to move money across the globe quickly and anonymously and is free of control from any central bank or government, making it attractive to those who want to get around capital controls.

Bitcoin tops $1,000 for first time in three years as 2017 trading begins. The Guardian

Bitcoin is being monitored by an increasingly wary US government. The Independent.

My Tweets
We use cookies to help identify your computer so we can tailor your user experience, track shopping basket contents and remember where you are in the order process. WTX News Our Cookie Policy
Growth will slow, incomes will be squeezed and investment delayed, Hatton Garden & it’s all down to BREXIT
Car sales are to be hit by price hikes, despite a record sales year 2016.
To Top
Weekly